by Blaze the Thunder 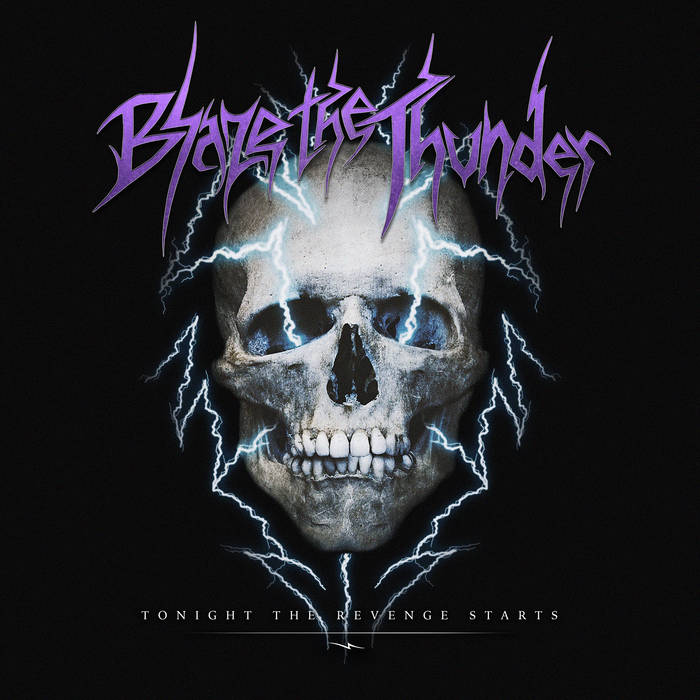 
All songs written and composed by Roberto de la Rosa


In Memory of Jonathan Anthony Pena.